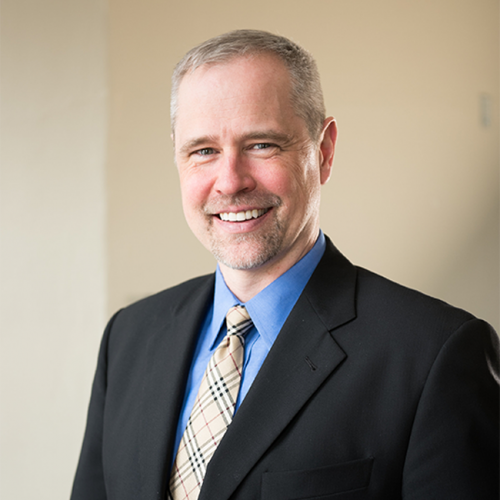 Paul R. Dahlberg has extensive experience representing personal injury and class action clients, and has recovered hundreds of millions of dollars for his clients. His class action investigation and litigation experience includes acting as lead attorney on a series of class action claims related to off-label marketing of Paxil to youths, which resulted in several settlements totaling more than $100 million. He was also involved in a lawsuit against Blue Cross Blue Shield for negligent utilization review in mishandling of children’s mental health treatment claims, which resulted in a settlement. Paul has been involved in numerous other class action lawsuits, including claims regarding Vioxx, Sorin 3T heart infections, hernia mesh, and various hip implant and knee replacement cases.

Paul’s dedication to his clients and tireless advocacy for justice resulted in him being named a Top Attorney in Minnesota in 2017. He is also a life member of both the Million Dollar Advocates Forum and the Multi-Million Dollar Advocates Forum, organizations that recognize attorneys who have obtained million and multi-million dollar verdicts, settlements and awards.